Who watches the watchers?

Just who does? A damning report has alleged the CQC actively covered up information that could arguably have prevented deaths in order to protect their reputation.

Who, indeed, watches the watchers?

An unsettling report came to light today regarding the CQC; amongst the other on-going investigations and reports of massive health care providers failing to provide proper, safe and reliable healthcare, the Telegraph reports today that the CQC (and the Department of Health) is also accused of covering up information that arguably could have prevented deaths.

The CQC have been accused by the Grant Thornton Review of deleting a report that showed their failure to act following concerns regarding the University Hospitals of Morecambe Bay NHS Trust (UHMB) - a Trust you are likely aware is being investigated at the moment about the deaths of eight mothers and babies from 2008 (amongst many other failures to protect).

The CQC cleared the UHMB in 2010, allowing it to win ‘elite’ foundation trust status.

The CQC’s current board met to discuss this and aired their shock and disgust at this behaviour with John Harwood saying: “I regard the suppression of the internal report as disgraceful.

It was absolutely appalling. We need to look more closely at who did what and whether all or any of the people involved are still working for the commission.

”Even more appalling is the allegation that, due to just how damaging this report was, senior management actively decided to suppress it.

Moreover, Kay Sheldon, who was a non-executive director for the CQC said her alerts were ignored by both the CQC and the Government’s Department of Health.

The CQC’s chairman, David Prior, notes that the CQC is not currently capable of good hospital investigation work and we can only hope that this triggers a mass internal culture change where mistakes are addressed rather than suppressed.

This also raise questions about the CQC’s attitudes towards poor care homes – it’s hard to trust any big organisation’s reports when they’ve power to lose but today’s reports can’t help but make one wonder.

We look forward to hearing what David Prior and the CQC board decides to do as a result of this incident. 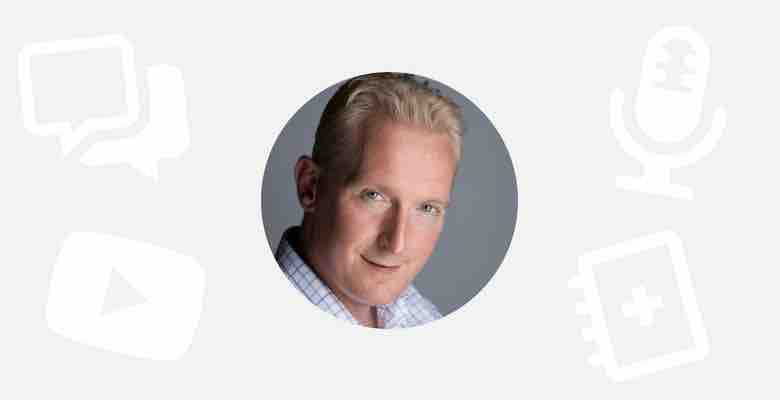 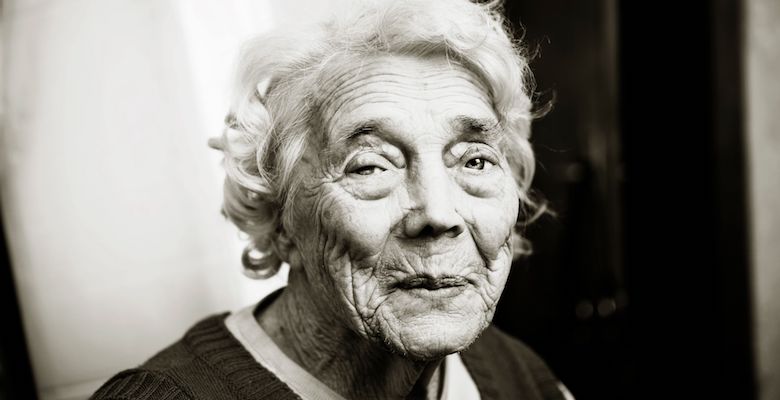 Can we combat loneliness in care homes?

Since the elderly move out of their homes and away from family when going into care homes, it's possible for them to feel lonely. Here are some suggestions on how Home Managers can combat this. 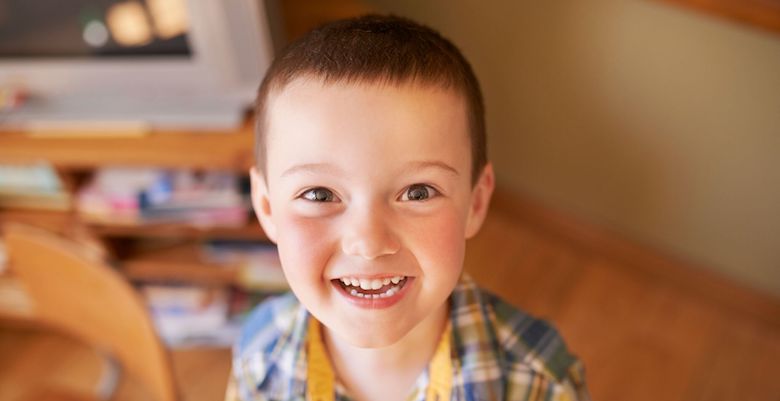 The positives of a job working with autistic children