My journey in care - working with people with learning disabilities

Nick Hodgson is a Team Leader working with young people with learning disabilities. Here he explains his route into care, and what he loves about the job.

My wife had been saying to me that I should work in care for ages, but I only really considered it when I realised my seasonal contract I had was ending.

The entire process of an interview, induction week and passing probation was the most comprehensive training I have ever had.

It started with a formal interview answering set questions, followed by a visit to one of the houses. I distantly remember getting involved straight away with one of the young people on that house, which I later found out was one of the most challenging houses on site.

Not phased at all by this and having done well in the interview I was offered a job. References and DBS check complete, I started an induction week.

Despite being in a room with windows that wouldn't open and radiators that wouldn't turn off in the middle of summer I managed to not fall asleep and took everything in.

Upon starting the job, I was given supervisions every week for 12 weeks as well as 1 and 3 month appraisals. Supervisions were then once a month and there was also a 6 month appraisal. I had to attend mandatory training within 1 week, 2 weeks, 4 weeks, 6 weeks, 8 weeks and 12 weeks. As well as all of this I had an induction book.

All of this meant that my standards rose quite quickly and passing probation and becoming grade 2 was not an issue.

I got involved in interviewing support workers, providing moving and handling training and finding new ways to further develop myself.

From that point on I always offered new staff the same comprehensive induction that I had been offered.

I initially thought that all of these training requirements/induction etc were a bit much, but having been through inductions with other companies, I now know they were all really needed and led not only to me being good at my job, but making other people good at their job.

I also came to the realisation that any training I had been given in previous jobs (warehouse work and work as a baggage handler) were not suitable. Health and safety in both cases was non existent.

So, for anyone looking to get into Health and Social Care, you don't necessarily need to have experience, just the right temperament and willingness to learn new things.

I’d strongly suggest trying to find a company who are known to offer their staff a lot of support and training. This may be easier said than done, but is something that companies should be talking about in interviews and something that you can ask in interviews.

I hope that at some point all companies have tighter policies on inductions and training so as to really make a difference in the levels and quality of care that is offered throughout the country.

(Nick is currently a Team Leader, and has previously held roles as Assistant House Manager and Head of Care.)

My job as a Cognitive Behavioural Therapist

Read on as Charlotte Lowe explains her role, and how she is fighting to improve the support offered to school aged children. 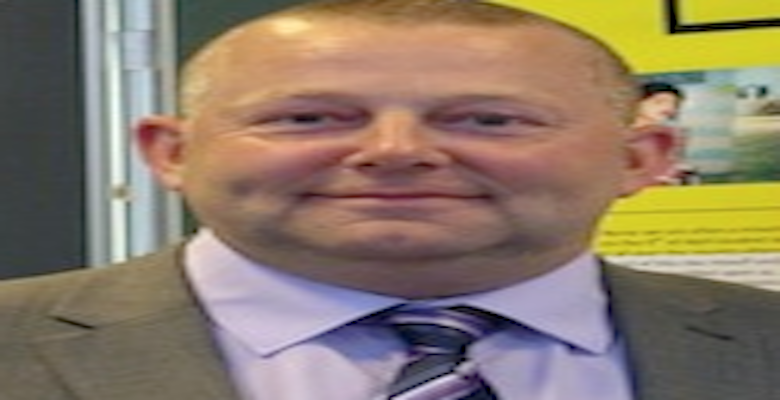 I met Graham at an event for learning disabilities. His enthusiasm is an inspiration. He spent 20 years in the manufacturing industry before a major career move, taking himself back into education to train as a learning disabilities nurse. Graham's is a fascinating story and one that will make many people stop and consider changing tack for a job that may offer more meaning. Words by Matt Farrah