With the Conservative Party’s proposed ‘dementia tax’, an uncertain cap on care costs, a floundering NHS, and reports of inadequate, negligent and, at times, abusive care of older people, the future for many seems precarious.

Having worked as a carer when I was a student, I was prompted by the Equality and Human Rights Commission’s report on elderly home care in the UK, ‘Close to Home’, to return to that profession.

The report revealed what were described as ‘serious breaches of human rights’ in the care of older people. In January 2012, I began working for a large care provider.

For the last three years, my work for that organisation has been exclusively in dementia care.

Working as a Dementia Carer can be hugely rewarding. Getting to know residents who struggle to communicate, learning to understand their foibles and anticipate their needs is one aspect of the work I particularly enjoy.

I enjoy thinking creatively, both to communicate and to find ways to get certain things done.

I relish the ‘wackiness’ of the situations I often find myself in. Care work also has its frustrations. Some of these are related to working, at times, in a task-orientated (as opposed to authentically person-centred) system.

I struggle with the heavily medicalised nature of elderly and dementia care, and make myself unpopular at times by asking questions about the way certain situations or behaviours are managed.

I question diet, levels of noise and chaos, levels of staff stress, when above all, people with disordered brains need calm, peaceful environments and calm, stress-free carers.

With the uncertainties currently facing the UK’s aging population, I believe we need national initiatives aimed at keeping people well and care environments that recognise that happy, cared for individuals have lower care needs and costs. Hogeweyk dementia village in the Netherlands, demonstrates that the state provision of forward thinking, holistic dementia care is both possible and economically viable.

Residents with advanced dementia live in homes that are differentiated by lifestyle with an emphasis on autonomy, privacy and normalcy. Indeed, residents at Hogeweyk tend to remain physically healthy, eating better and requiring fewer medications, as they are active and engaged.

As Hogeweyk’s co-founder, Yvonne van Amerongen, says, ‘You value the individual and you support them to live their life as usual, and you can do that everywhere.' 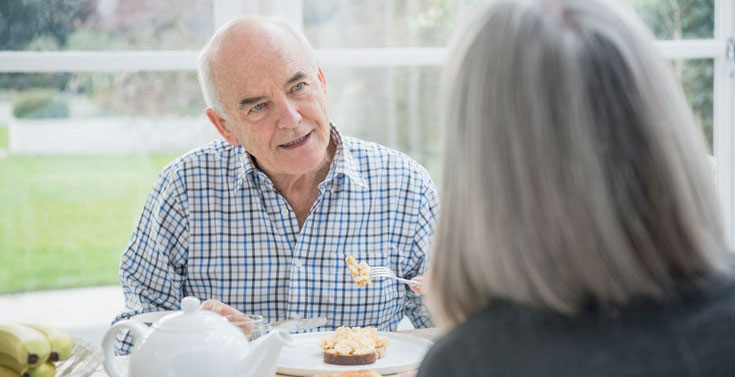 Care homes were hit heavily with untested residents being discharged from hospital. How well have they coped with measures to counteract the spread of the virus since then? Comment 💬 Like ❤️ Reply 🙂 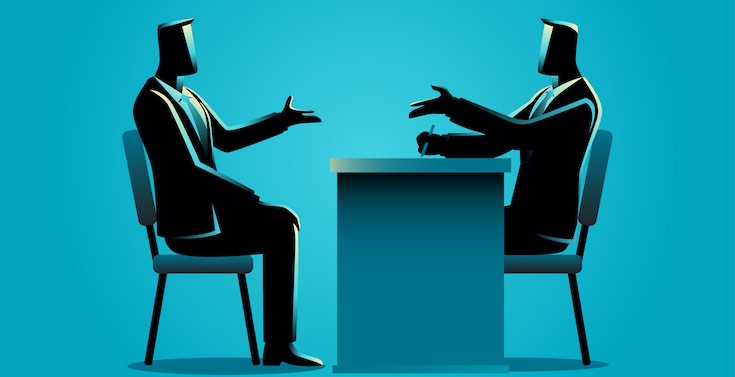 Home Manager, Liam Palmer, offers his insights in to how to be successful in a Care Home Manager interview, and provides a framework for answering some of the typical questions. 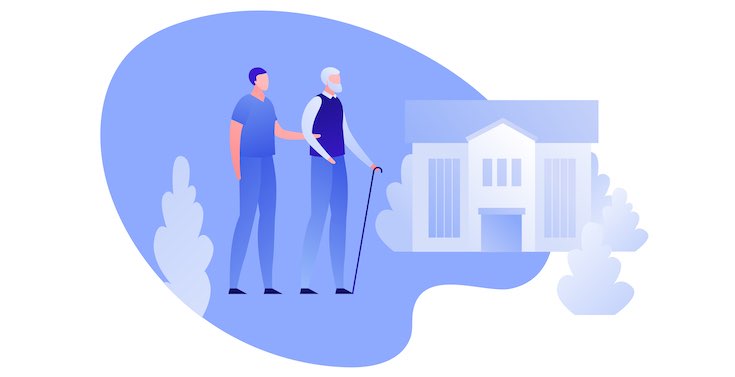 The Surprising Truth About Care Homes

With demand continuing to rise, Home Manager, Liam Palmer, looks at the importance of residential care, the benefit to society as a whole, and clears up some of the myths surrounding care homes.