Information has allegedly been uncovered that DoH officials are asking looking for 'field intelligence' from local council reps to uncover as much evidence possible to protect care budgets.

The Local Government Chronicle has recently exposed information they’ve received that suggests local council representatives have been asked by Department of Health (DoH) officials to find as many possible exclusions for the Government’s next round of funding cuts in 2015-2016 as they can.

Council representatives have until just the end of April to find as many exceptions as possible to demonstrate that funding cuts in the social care arena must not be allowed to run wild.

The President of the Association of Directors of Adult Social Services (ADASS) echoed the urgency and importance of this work stating: “We shouldn’t just accept falling budgets. We should make the case that you can’t continue on these lines and we have to provide the evidence for that...The health budget has been protected, and we should be saying the same about social care.”

She went on to note that there was a risk that funding from the NHS to social services could be cut which would simply “not [be] sustainable” as 8% of funding is gained this way.

The Local Government Chronicle was told by ‘senior council figures’ that they would make a case for freezing council budgets because “they believed an increase was unlikely”. ADASS’s investigation has uncovered figures showing costs increase yearly by 3% on average due to the ageing population and young adults with disabilities needing longer-term care.

Quite a stark difference between properly researched stats and these reported senior council ‘beliefs’.

Allegedly, DoH officials warned senior local government figures that the Government would be looking for savings made through integration of NHS and care services, increasing care costs, curbing provider fees and focusing on reablement services to stave off the elderly entering care homes before it is fully necessary.

If you want to read the full article from the LGC, you can check it out here. 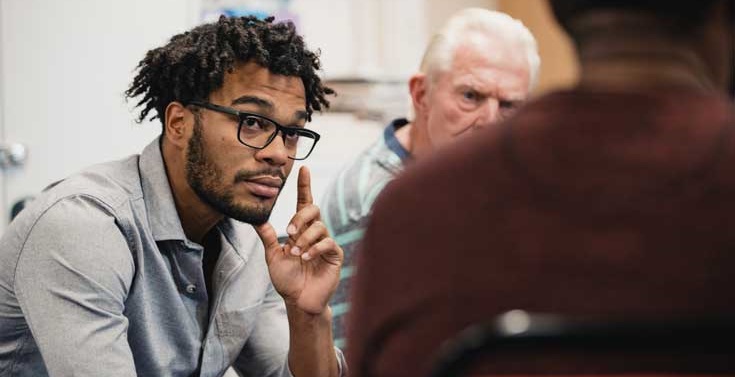 Social Workers: Are We Paid Enough?

Are social workers paid enough? Should Social Workers have been included in recent public sector pay settlements? What do you think? Comment 💬 Like ❤️ Reply 🙂 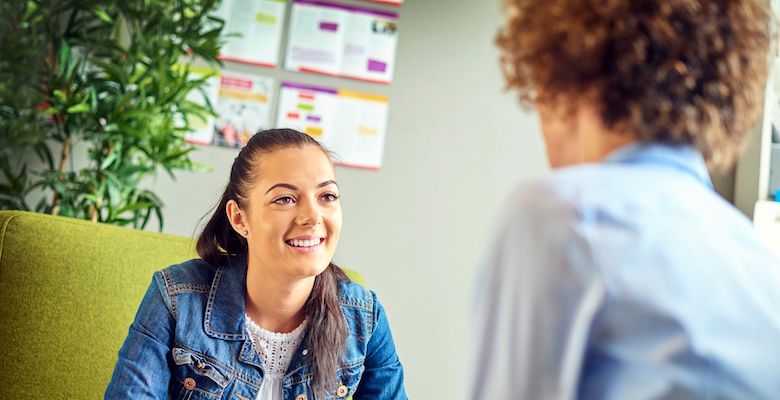 Social work isn't the type of job you can jump straight into. This post explains the qualifications and experience you need, plus information on CPD. 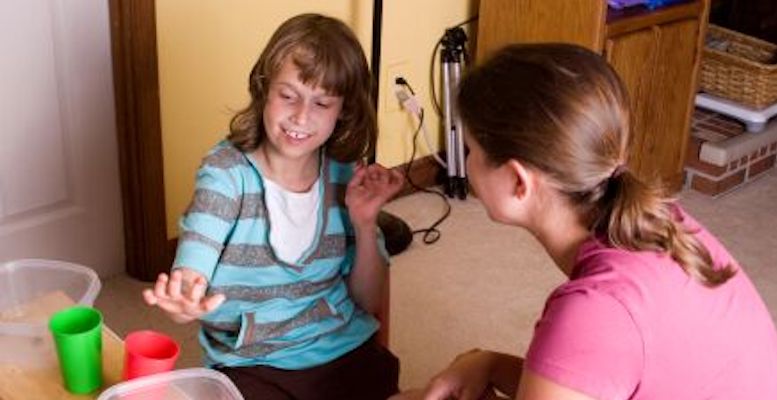 How to write a CV as a Social Worker

So you've got your Social Work qualification - congratulations! Now all you need is to find a job. Here's how to perfect your CV to ensure you bag yourself that role!