Why I won't return to the Probation Service

Diane Wills explains the changes and difficulties in the National Probation Service since the late 1990's.

As an independent practitioner with a small business specialising in working with perpetrators of sexual harm, I often work on a contract basis.

For a short period, I have returned to frontline service in the National Probation Service where it has been a shock to find out how difficult things have become in the current political and economic climate.

How the role has changed

Making sense of my experience, I can see that there is misalignment between the role as it used to be and what exists now.

Most of my current work relies on my assessing and analytical abilities. I originally learned these skills as a probation officer, but these are no longer valued or even necessary.

The job now largely entails writing mechanistic reports for the Parole Board on service users I may have briefly met via video link (or not at all) and is based on scant information held on the inefficient and clunky information system.

What purports to be a risk assessment is a procedural ‘painting by numbers’ reductive approach to managing risk; a reactive and defensive organisational attitude that must surely be borne out of an oppressive and threatening culture from central government.

There seems little case formulation regarding individual service users. Worryingly, I see no evidence of current research being utilised; the only mention being policy documents with little critique.

The targets are relentless and I am directed to prioritise these above all else including directly assisting those already in the community.

Perhaps what surprises me above all else is the seemingly unquestioning response from my over- worked colleagues who effectively shrug their shoulders, resigned to this dystopic vision of offender rehabilitation.

I trained within the risk paradigm in the late 1990s and understand the need for organisational accountability, but the service I left has been decimated.

When I was previously a Probation Officer, I enjoyed it so much that I would have worked for free.

I now feel bullied, depressed and professionally compromised. The experience has been bewildering and I am left wondering how on earth professionals survive in public services today.

Luckily, there are alternative professions which those motivated to work with offenders can enter.

Administratively there is the civil service route or clinically there is forensic psychology as well as a variety of other non-statutory roles.

There are still ways of having a very satisfying career, and one can only hope the probation service returns to its core values.

By profession, I am a Probation Officer, qualifying in 2001. My years in the London Probation Office has moulded and influenced my entire career; I relished the fast-pace, the challenging training, the high risk, and the support of my colleagues. However, after moving to Scotland and discovering they have no probation service, I became a social worker. Now, I am an independent practitioner running a small company, delivering criminal justice and social work services.

By profession, I am a Probation Officer, qualifying in 2001. My years in the London Probation Office has moulded and influenced my entire career; I relished the fast-pace, the challenging training, the high risk, and the support of my colleagues. However, after moving to Scotland and discovering they have no probation service, I became a social worker. Now, I am an independent practitioner running a small company, delivering criminal justice and social work services. 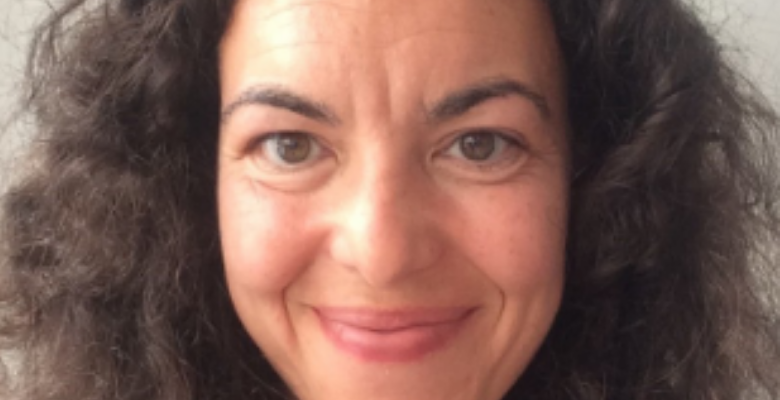 My job as a Probation Officer

Diane Wills explains why her job as a Probation Officer is more complicated than people first think. 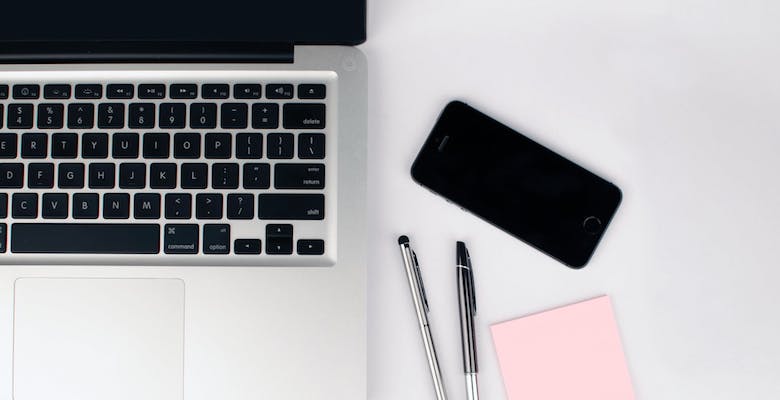 Claire Bourne, a Referrals Officer in adult social care, has written her wry response to hot desking. It's a kind of eulogy to her old desk, or what she calls My Place. 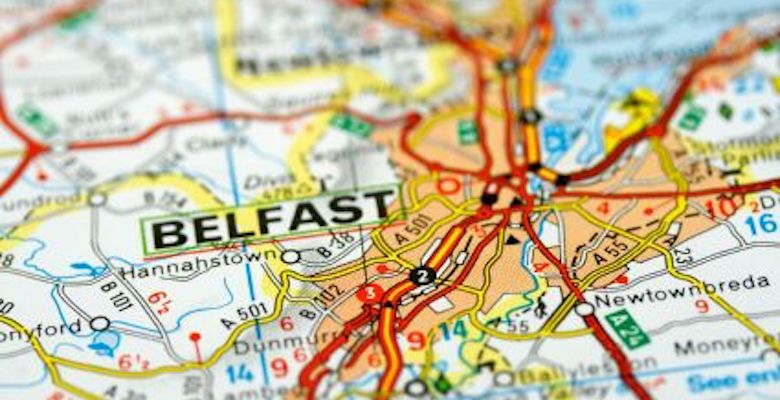 As Northern Ireland's adults find 61% of themselves overweight or obese, the Public Health Authority is launching a new 10-year crackdown to offer A Fitter Future For All.