Is there a place for dolls in dementia care?

There are many therapies available to assist professionals when dealing with those suffering from dementia. Can the use of dolls as a form of therapy, encourage communication and help enhance wellbeing?

The use of dolls for people with dementia can be controversial, provoking concern and discomfort for other adults, particularly family members.

The attachment adults with dementia may develop for dolls, and their perception of dolls as human babies may also be underestimated, or even cruelly exploited to provoke distress.

Recently, I watched as a resident on a dementia unit spontaneously picked up a doll and sat, holding it for several hours. During that time, she was completely engaged with the ‘baby’.

She talked and sang to it, rocked and cuddled it. When I sat with her, she asked me to hold the baby whilst she fed it her dinner. The baby became the focus of conversation with anyone who sat next to her whilst she was holding it.

As a rule, this lady spends much of her time curled up in bed with the covers up to her chin. Sometimes she walks relentlessly up and down the corridor until she wears herself out. She rarely engages in activities, and mostly prefers her own company.

Occasionally, she’s very chatty and will sing and dance to music. Where her speech is generally very confused, when she’s singing she often knows the words and will sometimes mischievously make up alternative lyrics. These are times we take advantage of, putting on CDs, singing and dancing with her.

On one occasion, I was singing as we returned from the hairdresser, and she joined in. It was a good opportunity to find some music that she might like and put it on.

As I did so, she picked up the doll from a nearby table and sat down on the sofa, singing to it as she held it in her arms. It was very moving to watch her interact with the baby with such clarity, focus and tenderness.

Her enjoyment was tangible, affecting us all. She was calmer and less restless than usual.

When I began working in dementia care, I was horrified to see toys on the unit. I thought this was patronising and inappropriate.

I later came across a research paper on the benefits of doll therapy for some people with dementia, and began to feel easier about it.

Over time, I’ve watched other adults with dementia respond to dolls, chatting to them, cuddling and kissing them. These adults have very obviously derived comfort and enjoyment from the dolls.

Other residents who don’t directly engage with the dolls, will often make passing comments about them. The dolls become a focus of interest and a conversation topic.

One woman I look after is almost inseparable from her ‘baby’. She spends much of the day holding him and she takes him to bed with her. Staff members are happy to change and wash his clothes and this becomes an activity she can be involved in.

The doll often accompanies her when she goes out. At times, she’ll refer to him as ‘the toy’, appearing no less attached to him when she does so.

Where I once felt self-conscious taking the baby with us on walks or to activities, it has now become second nature and I can sit holding him without a second thought. At times that have been particularly stressful, I’ve noticed that I, too, can find this comforting.

Holding a doll can provoke an innate sense of connectedness and purpose. For some, a visceral memory of the parent-child bond.

Naturally, families struggle to see their intelligent and formerly highly competent relative interacting with dolls. They may express concern that the ‘baby’ will become burdensome.

They may be embarrassed by it. They may be angry, thinking, as I once did, that their loved one is being infantilised. In such cases, it is important to explain the reasons for using dolls, to provide evidence of the efficacy of doll therapy, and to make it clear that, whilst dolls may be available, they will not be foisted upon anyone.

Many family members and care staff will revise negative views of doll therapy upon seeing for themselves the benefits it can have. Competent and compassionate carers are easily able to recognise the importance dolls assume for individuals and to treat them with care.

Equally, any issues that arise, arguments over ownership of a doll, or an individual prioritising the welfare of the doll over their own, can be easily managed. Research to date suggests that doll therapy enhances mood, increases positive behaviours, decreases negative behaviours and aggression, and potentially reduces the use of psychotropic drugs.

Doll therapy is not an activity that should be forced. However, if a person with dementia chooses to pick up a doll and engage with it, my experience is that it can have a profoundly positive effect on their wellbeing. 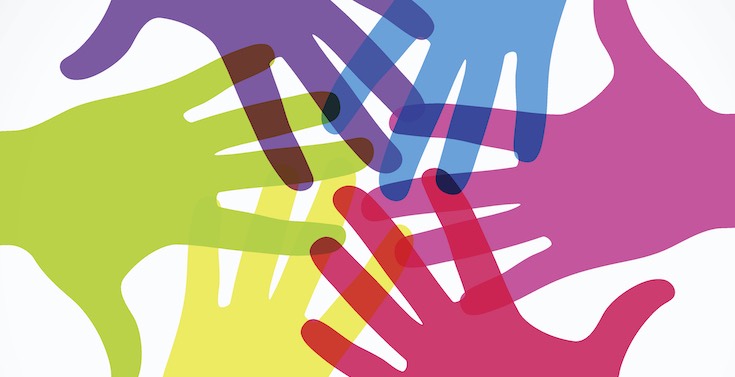 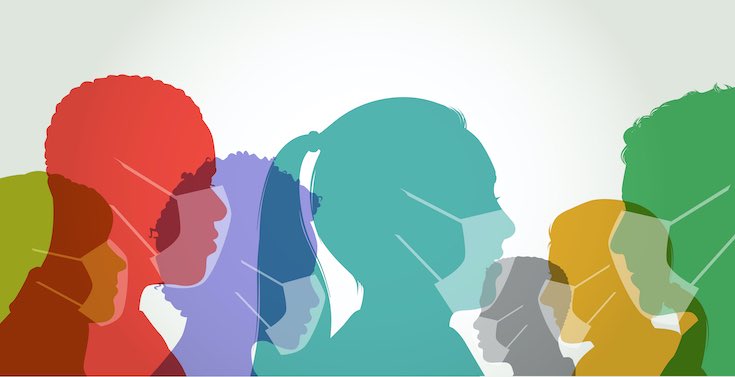 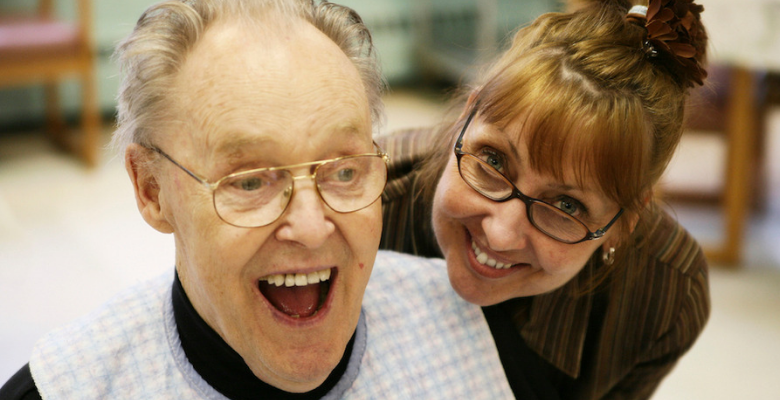